Electrical Testing is key in ensuring that the connectivity of a PCB is precisely as specified. Electrical Testing at Rockymountain Circuits is conducted by Gardien Electrical Test, one of the industry’s leaders in independent electrical testing. They have a branch located within our facility, which gives us immediate access without having to relocate product, as well as giving you the assurance of independently tested PCBs.

Gardien’s team draws on a wealth of expertise and decades of experience, enabling us to offer you the added security of Gardien’s independent Guarantee of Quality.

As an independent company, Gardien invests constantly in its test and inspection capabilities, giving us access to industry-leading testing technologies.

A standard Electrical Test at Gardien is much more than a pass/fail determination.

Continuity tests check for opens, using grid testers and flying probe systems to check the electrical connection between points on a board. Rather than pass/fail, the result can be reported as a resistive open if the specialty sensor picks up a reduced signal. This is an obvious advantage to standard testing.

Discontinuity tests check for short circuits or isolation failures between networks of points on a board. In rare cases, trace current can be detected indicating a failure that would normally escape detection.

Depending on board quantities and/or design complexity, your boards are tested 100% to the netlist using bed-of-nails, flying probe, or the newest varying capacitance technology.

Aside from the standard Electrical Testing, our relationship with Gardien Services gives us additional capabilities such as:

We Promise to give you quality 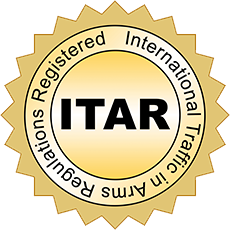 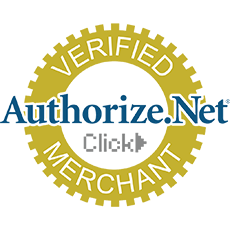 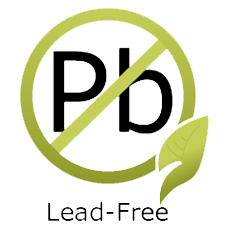 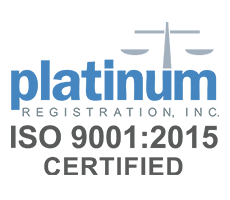 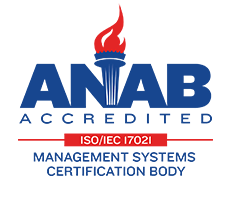